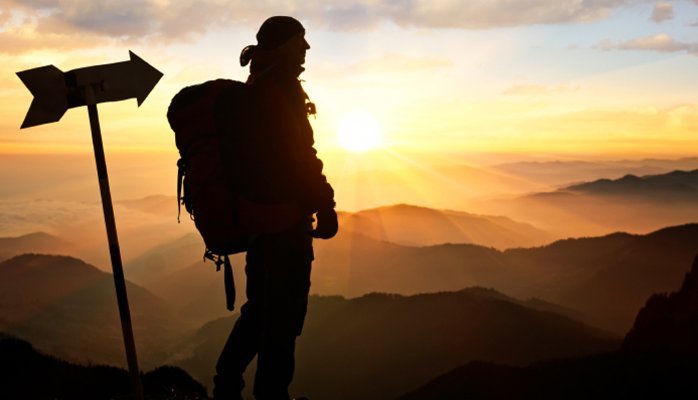 This was the question I asked myself after reading Luke 9:57-62 (ESV). The passage reads,

A few days ago, I watched a video of a YouTuber who went exploring and assessing the potential of players in the lower football league. He visited a game of a team I have never heard of, yet the team had some fans cheering them on. These fans were perhaps family members or friends of the players, nonetheless, they were committed to showing up and supporting the players and team, even though the team was relatively unknown.

On the other hand, I know of fans that support a team based on their performance and financial position to attract good players. I have been guilty of this, as I was once frustrated with Arsenal’s performance and briefly switched to Manchester City! I still think I have a place for Manchester City in my heart once a while!

From Jesus’ response to the man that said to him, “I will follow you wherever you go.”; it’s obvious that the man desired to follow Jesus based on the prospect of fame and perhaps a better life that may come from being closely associated with Him. Knowing his thoughts, Jesus said to him, “Foxes have holes, and birds of the air have nests, but the Son of Man has nowhere to lay his head”. In other words, if your true intent of following me is based on the prospect of reaping from my popularity and some supposed material gain, then you will be sad to know that I don’t even own a house.

Sadly, this is still true of some followers of Jesus. They follow Jesus and may bear the name of a Christian because of the perception of godliness it portrays, and perhaps what they hope to gain from God by confessing to be Christians. In relation to this, Jesus said, these people “… have no root in themselves, but endure for a while; then, when tribulation or persecution arises on account of the word, immediately they fall away” Mark 4:17.

To another, Jesus said, “Follow me”, and his response was, “Lord, let me first go and bury my father”. Another person in the crowd responded to the call and said, “I will follow you, Lord, but let me first say farewell to those at my home”.

These two may appear to clearly have valid reasons to first attend to some important matters, however, the problem is, those matters and perhaps every matter then becomes FIRST and of greater importance than following the Lord and serving Him.

This is a reminder that our Lord and King should be at the center of our lives, and our devotion to Him and His Church must be of great importance to us. In His response to one of the two men who appeared to have some valid reason to make Him and His mission secondary (or of less importance) in their lives, he said, “No one who puts his hand to the plough and looks back is fit for the kingdom of God”.

The Lord requires nothing less than our full devotion, worship, and commitment to following Him. He has wholly saved us and is therefore worthy of all we are.

It is my prayer that your heart is enlightened by this truth, and your mind renewed as you catch a glimpse of the majesty of the Lord we serve. 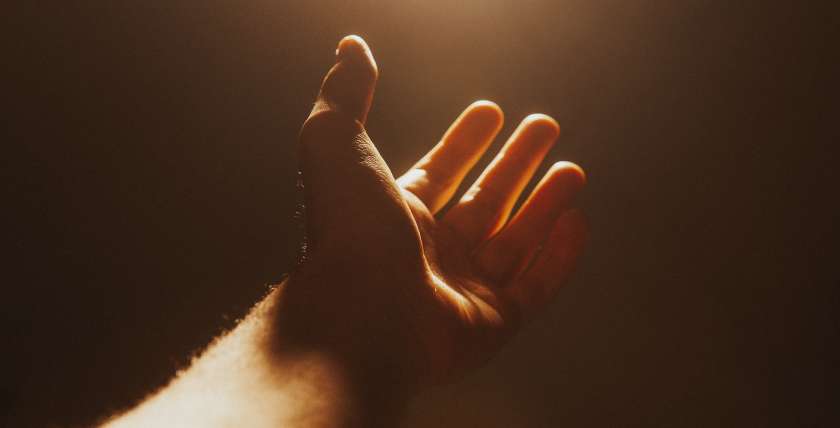 REPENTING AND WALKING IN GRACE

Time for the Word: Living in Integrity (Proverbs 11:3)

September 10, 2022by Chris Eke
We use cookies on our website to give you the most relevant experience by remembering your preferences and repeat visits. By clicking “Accept”, you consent to the use of ALL the cookies.
Cookie settingsACCEPT
Manage consent