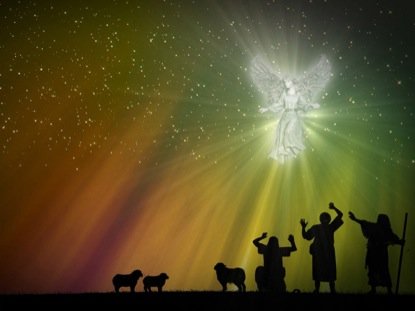 In the Gospel of Luke, we are told of the story of Zechariah the priest and his wife Elizabeth who were said to be godly and ‘blameless’ in accordance to God’s commands, yet had no children. Similar to Abraham, the narrative says that they were advanced in years, implying they were old and beyond the natural years of childbearing.

The story goes on to say, “Now while he (Zechariah) was serving as priest before God when his division was on duty, according to the custom of the priesthood, he was chosen by lot to enter the temple of the Lord and burn incense. And the whole multitude of the people were praying outside at the hour of incense. And there appeared to him an angel of the Lord standing on the right side of the altar of incense. And Zechariah was troubled when he saw him, and fear fell upon him. But the angel said to him, “Do not be afraid, Zechariah, for your prayer has been heard, and your wife Elizabeth will bear you a son, and you shall call his name John” Luke 1:8-13.

After the angel had said this, Zechariah’s response was, “How shall I know this? For I am an old man, and my wife is advanced in years.” Luke 1:18. Zechariah’s response sounded like a good question, but it was one of unbelief. He was basically saying to the angel, “how do I know what you are saying is true? Look at how old Elizabeth and I are, how can this be possible?”.

Sometimes we can get so accustomed to some of our troubles and afflictions that we no longer seek to avail ourselves of it. It can become a part of our identity, where we lose all hope of it ever changing or else, we may lose a part of who we are.

Zechariah, a priest who would have known how God blessed Abraham and Sarah with a child in their old age, still showed such unbelief when a similar promise was made to him. Furthermore, the message was sent by an angel, whose glorious presence still didn’t suffice convincing Zechariah of the message.

Sometimes in face of much evidence, a veil of unbelief could blind us from seeing and fully accepting God’s promises for us. If Zechariah could see an angel and still have unbelief, we could also do the same; but like the man who brought his epileptic son to Jesus, our cry should be, “…Lord, I believe; help my unbelief!” Mark 9:24.

In response to Thomas’s unbelief, Jesus said, “…Blessed are those who have not seen and yet have believed” John 20:29. My prayer for you today is that in spite of the past and present challenges you are experiencing, that you stand in faith and take hold of God’s promises in Christ for you during this Christmas season and into the New Year. 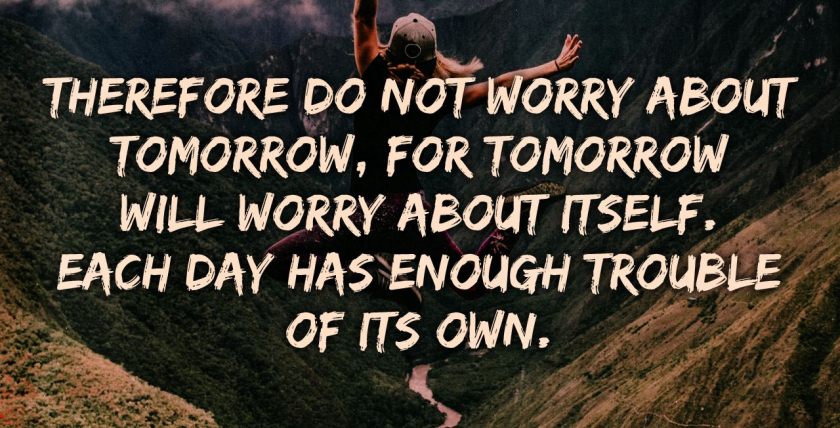 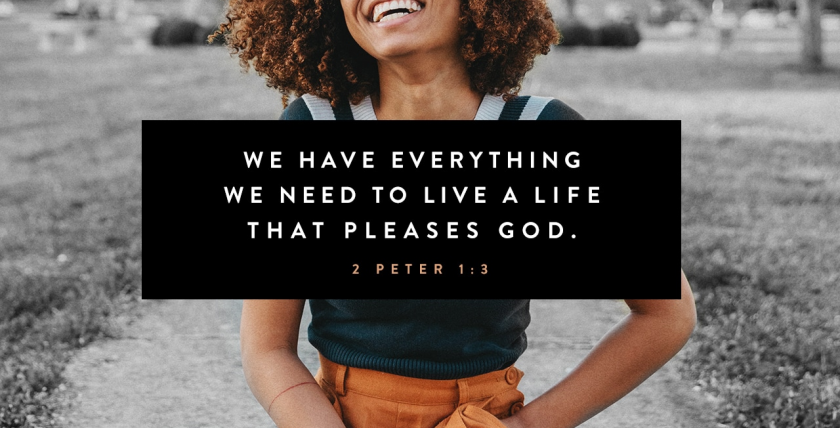 OUR SUFFICIENCY IN CHRIST