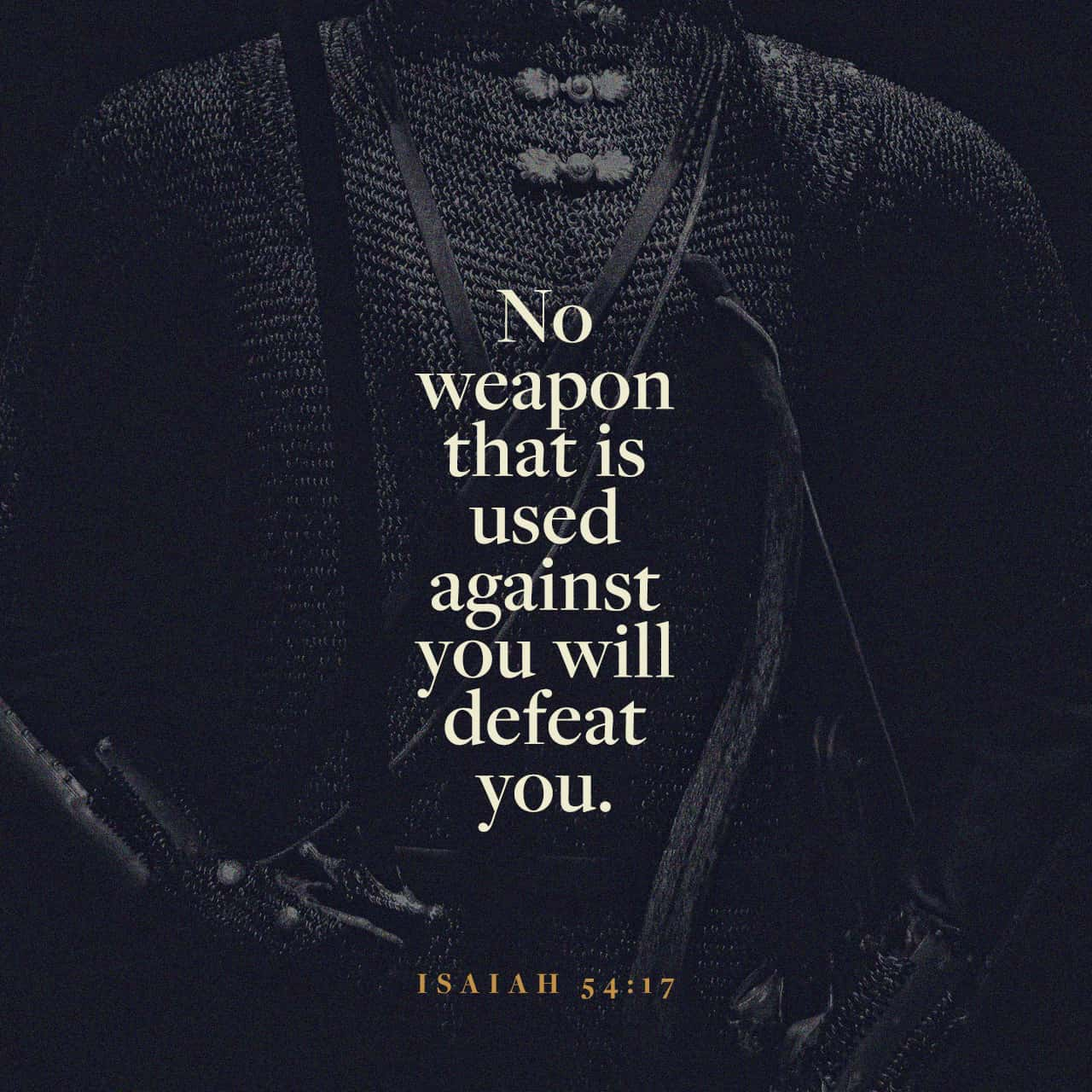 I can recall the first time I became a dad and experienced waking up several times at night. It was a total shock to my system, as prior to that, I had not experienced anything like the cries of a baby at night. I woke up physically and mentally tired, and it was at that point that I realised I wasn’t as invincible as I thought! Human life is fragile and susceptible to forces beyond our control.

There are times in our lives where we may feel emotionally and spiritually drained due to life’s challenges. This may be caused by a strain in relationships, work pressures, ill health, or just a gradual drifting away from the things of God. In those moments, we must seek to find respite and strength to endure the season.

On the night that Jesus was arrested, he was troubled in his spirit as he knew what was before him. He knelt in prayer and said, “Father, if you are willing, remove this cup from me. Nevertheless, not my will, but yours, be done” Luke 22:42. Although Jesus had on many occasions said to his disciples that he would be betrayed and crucified, the intensity and anguish he felt as the moment drew closer made him request that the cup should be removed from him if it was the Father’s will.

It goes to show that no one can ever be fully prepared for pain and suffering, as it can sometimes be an unavoidable experience in life. The passage goes on to say, after Jesus had prayed this, “there appeared to him an angel from heaven, strengthening him” Luke 22:43. Jesus received the strength to endure the Cross as He travailed in prayer before the Father. The passage said, he prayed till his sweat was like drops of blood.

In the midst of life’s troubles and storms, don’t just crumple before the mountain ahead of you. Your source of strength and power comes from praying and waiting on the Lord. A victorious Christian is a praying Christian. Make more time for prayer instead of worrying about the things you have no control over.

1 Thessalonians 5:16-18 says, “Rejoice always, PRAY WITHOUT CEASING, give thanks in all circumstances; for this is the will of God in Christ Jesus for you”. 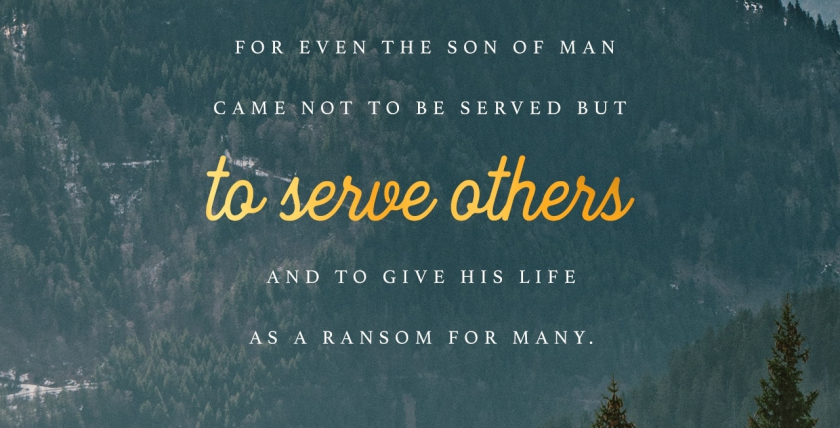 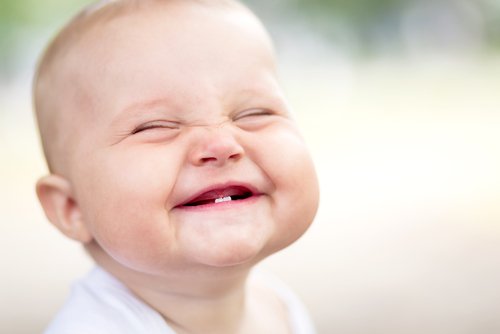 THE JOY OF CONTENTMENT